You may find yourself unable to use certain videos in the way you want because the format isn’t supported. Luckily, video converter software comes to the rescue, allowing you to convert videos into a number of desirable formats. Best of all, most of them are complete free. Here are our picks for the 5 best Free Video Converters, so you can faithfully get your video collection organized and ready to watch anytime, anywhere.

With a straight forward and instructive interface, Freemake Video Converter has attracted a lot of users. It can be the best free video converter software that handles all popular and rare non-protected formats such as MP4, AVI, MKV, WMV, MP3, DVD, MOV, Xvid, MTS, etc. In addition, this video converter freeware allows you to download streaming clips from YouTube, Vimeo, Vevo, Dailymotion and convert the video files to any format you need. 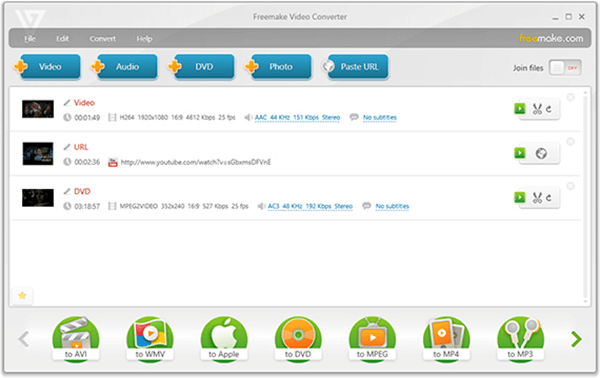 Any Video Converter or AVC is one of the top free video converters which handles all popular video formats including Divx, XviD, MOV, MPEG, VOB, DVD, WMV, AVI, MP4 with batch-convert and user-defined options. Its primary focus is to convert videos into device-compatible formats, so AVC comes with a variety of handy presets for iPhone, iPad, Android and Windows mobiles, as well as Playstation and Xbox consoles. 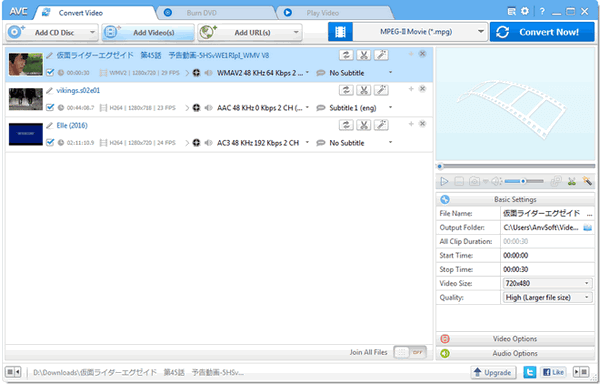 Free Video Converter is an easy-to-use and powerful application for Windows users, converting nearly 100% of video files which can be found nowadays. The DVDVideoSoft team designed it with simple and self-explaining interface to convert video files to any format compatible with popular multimedia devices, like Apple iPhone or iPad, Apple TV, Android, Samsung Galaxy, Amazon Kindle, and etc. 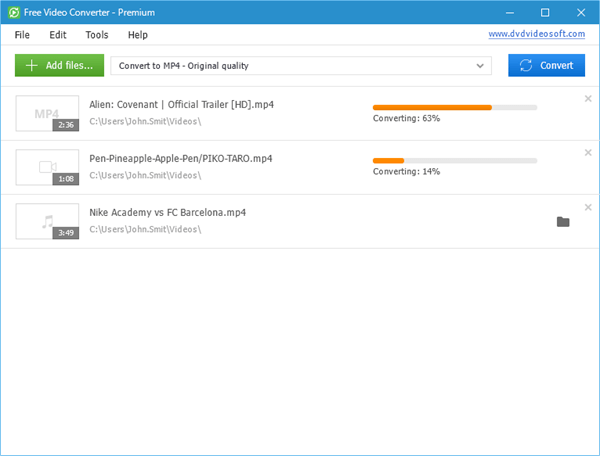 Handbrake is a free and open source video converter program intended to convert video from nearly any format to a selection of modern, widely supported codecs. It allows you to rip non-copy protected DVDs, as well as transcode video files from a variety of formats into two commonly-used wrapper formats (MP4 & MKV). 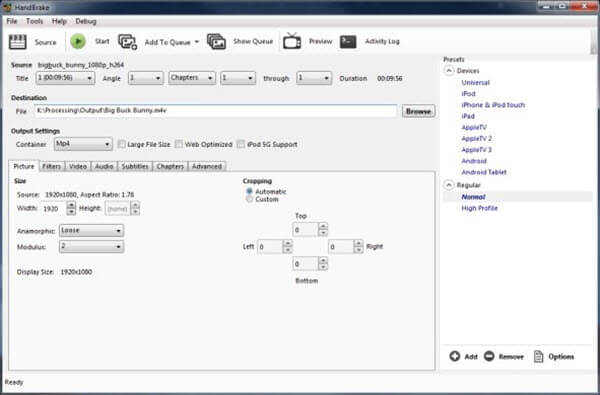 Format Factory is a free and multifunctional video conversion tool that’s able to convert all types of video, audio and image files. This full-featured converter offers a ton of conversion options and tweaks to keep things simple. The freeware even promises to repair broken video or audio. Besides video and audio conversions, Format Factory also includes DVD ripping , as well as audio and video joining features for extra value. 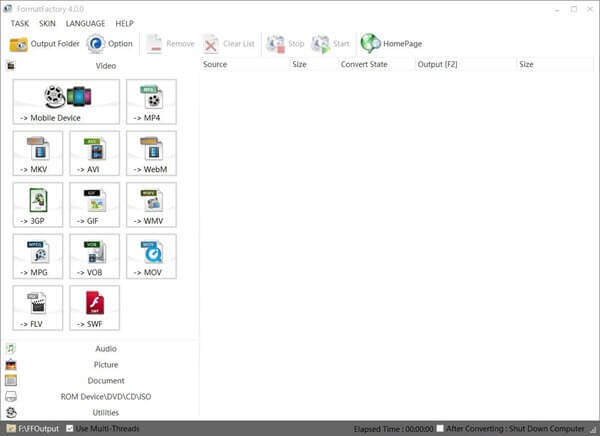 Write In The End

What’s your favorite way to convert video to other format? Did we miss any good ones in this list? If you find other free video converters better than these, let us know in the comments. Cheers！